**here is a blog post I never posted, a few months too late, here it is**

I did. and i was sure that everyone would overreact and call me crazy and think i’m stupid but everyone took it super well.

so i am more happy than i could ever be.

i had the most perfect ceremony where our friend lead the ceremony and gave an amazing speech.

but let’s start from the beginning. because that is where all good stories start and people (of course) have questions.

so me and quincy.

we met in a town called Mackay. I was on my way down from Cape Tribulation and heading to Byron Bay. I hadn’t booked my flight yet because you know, why would I be that organised. I wanted to see what Mackay was like but planned to fly out the next day to Brisbane. so I arrived in Mackay and had no idea where I was or where I had to stay. I then noticed a girl with a big backpack walking off the bus and down the street and decided that it only made sense to follow her (in hindsight, slightly creepy). anyway, I followed her and as we stopped as the traffic lights she started to talk to me, and that is how I met Brigit. she took me to her hostel, we moved into the same room and got ready for a friday night out in Mackay, and I met this canadian charmer with a bottle of vermouth sitting on the sun deck.

so the days roll on. i end up staying in Mackay because the atmosphere is great. everyone is kind and fun and happy and i don’t see why I need to leave. can i say the rest is history?

and decided why not get married?

we love each other and fit together perfectly. puuuurfectly. we are both vegan, have a wild sense of humour, we both want to travel,we listen to each other, like really listen. we respect each others opinion and we can do anything with each other. whether that is partying till 5am or lying in bed until 5pm. I found someone who I can do anything with and that’s really important.

and sure it’s crazy but I don’t see why that matters.

so on friday night we went to a park in Melbourne. with four friends in tow, Brigit led the ceremony. we gave our vows and swapped rings and then we were married.

to get it officiated we need to sign papers and this takes 28 days and we leave the country before then so we will sign them in the future. but that doesn’t matter because regardless of whether the government is part of it we got married and i am really excited for our future full of backpacking madness.

here are the photos and i hope this answers everyones questions. 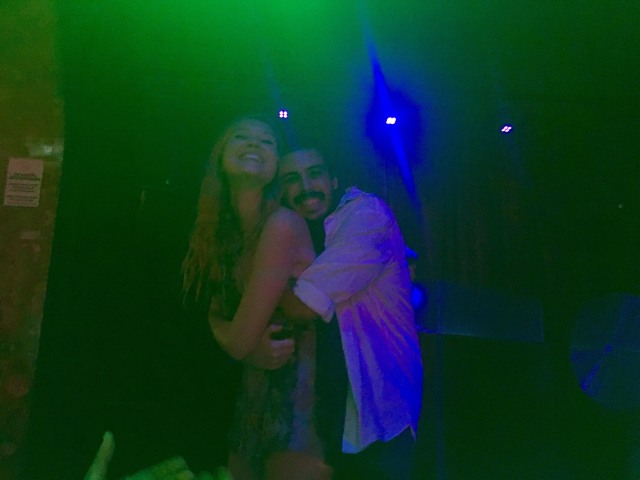 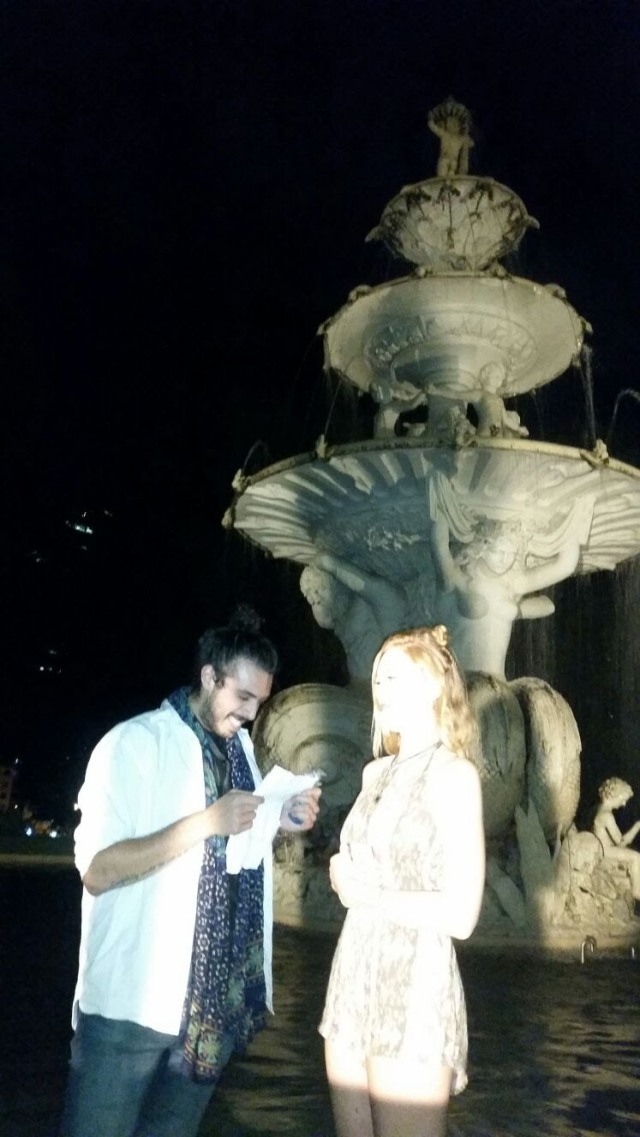 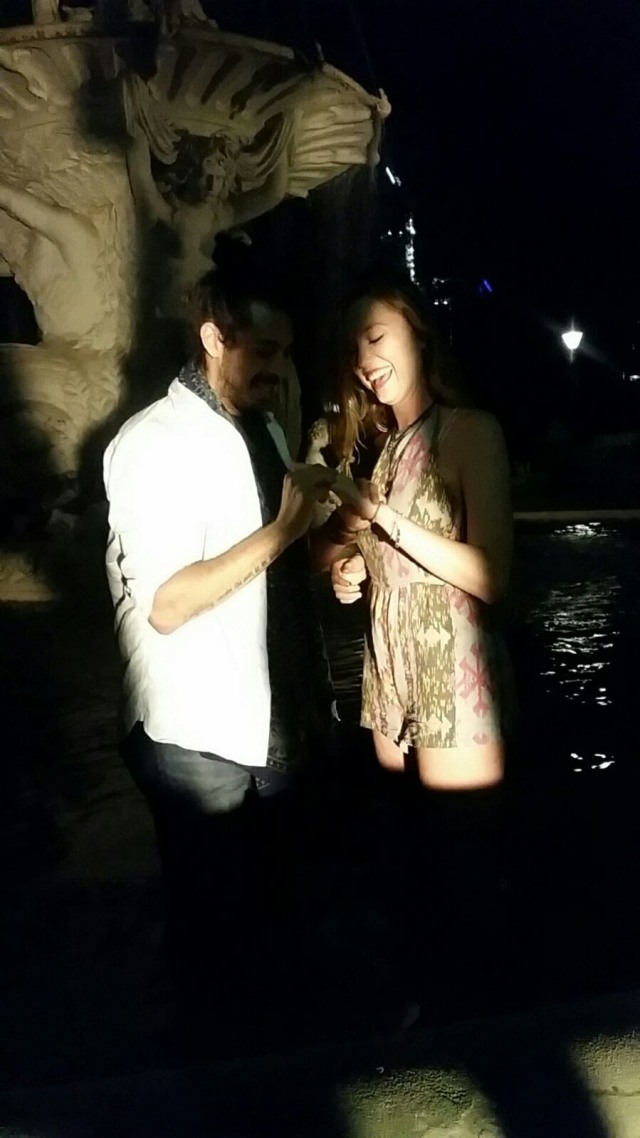 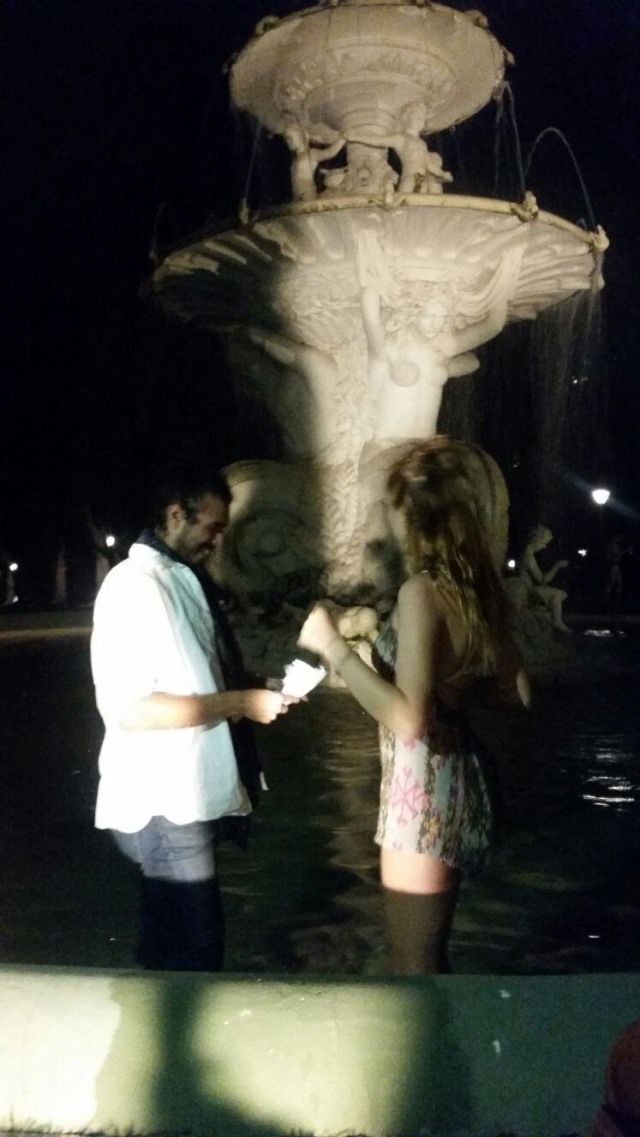 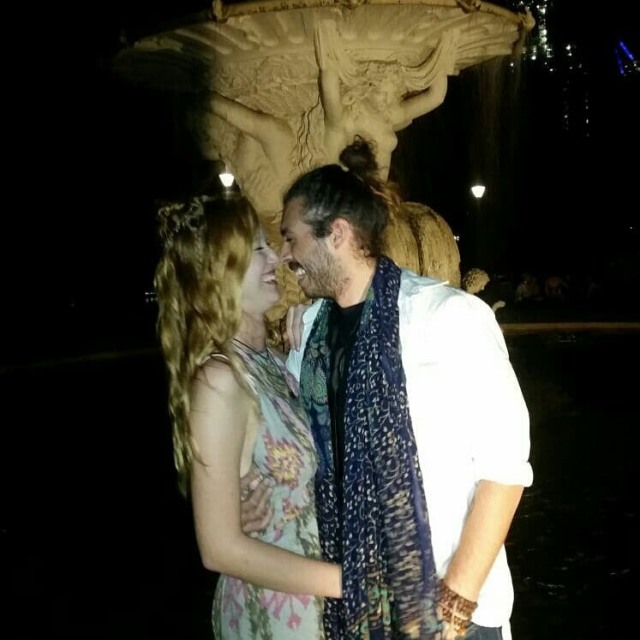 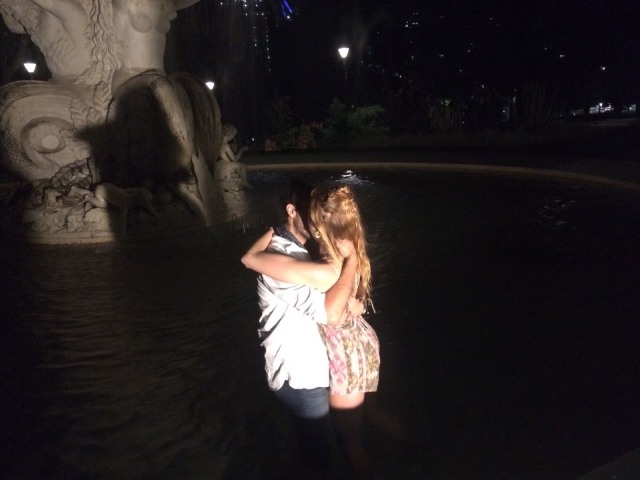 And there is my wedding story. I am the happiest I have ever been and hope you enjoyed hearing about my little wedding story! sorry I havem’t wrote to much my most recent was my on my birthday 23 years I learnt in 23 years. I’ve been lacking on my writing recently, I just have so much living to do sitting at a computer is hard! I’ll be churning out some posts about my three months solo travelling through asia! stay kind. stay hydrated. eat your veggies. look after your soul.

penny for your thoughts?